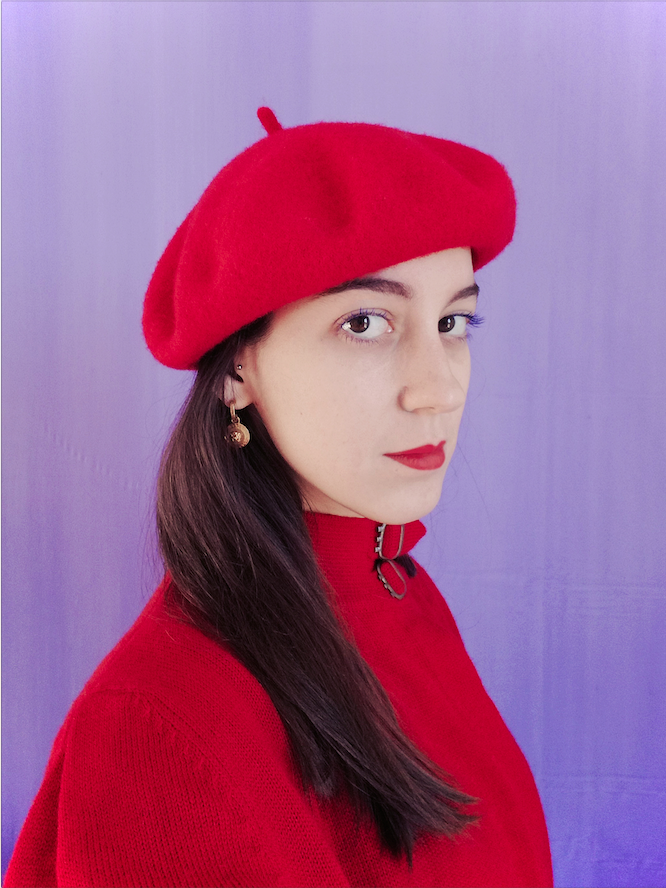 Chiara Dal Maso is a communication designer with aptitude for graphic design and illustration born in Thiene, Italy.
Child of the ‘80s, after graduating she started working internationally between Vancouver, Copenhagen and Stockholm.

Aware of the dynamics which tend to standardize communication, she is always looking for new stimuli and loves experimenting with different techniques and media. Her work ranges from commercial projects to self initiated ones.
Since moving to Milan in 2014, Chiara’s repertoire expanded to include video art and fashion collaborations.

From 2017 on, she’s also been conducting experiential workshops, aimed at children of all ages, to spread the liberating joy of creating.

If you’d like to know more, take a look to this full cv.