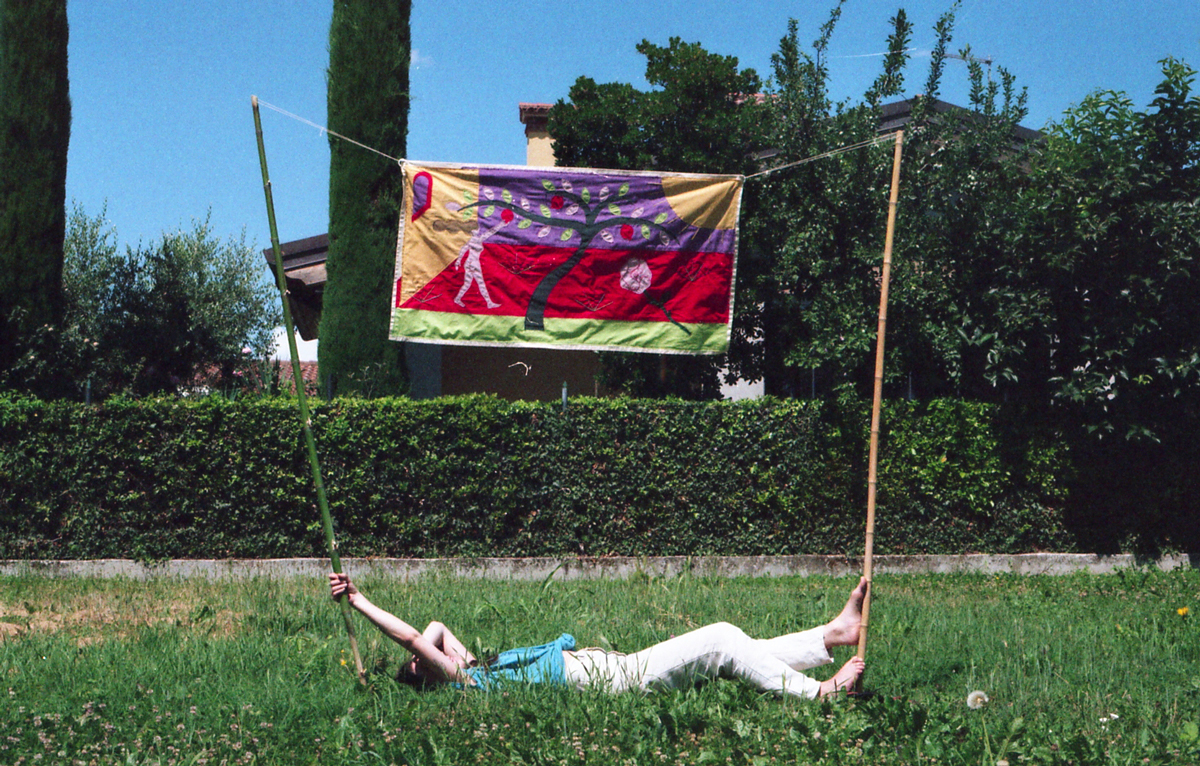 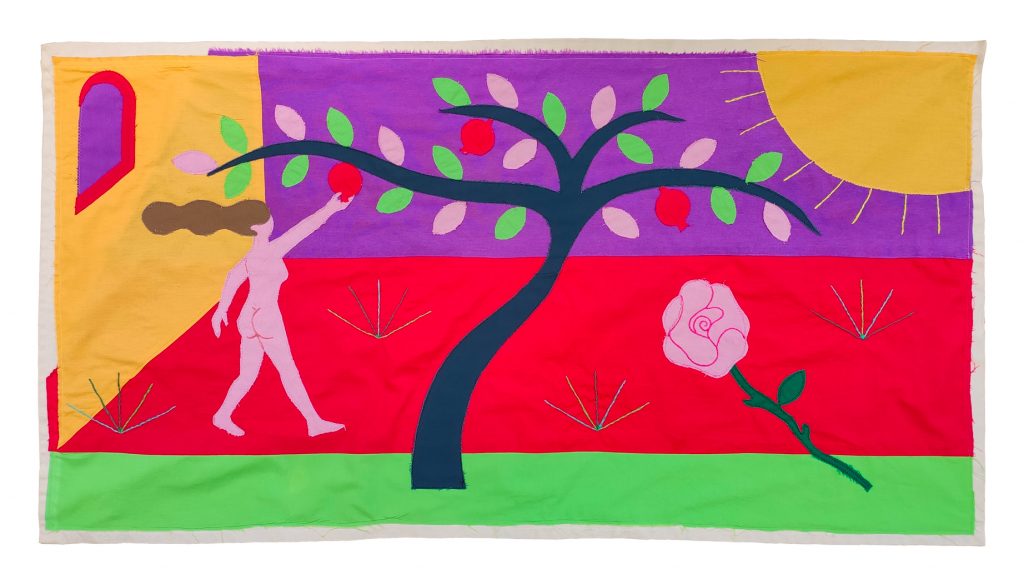 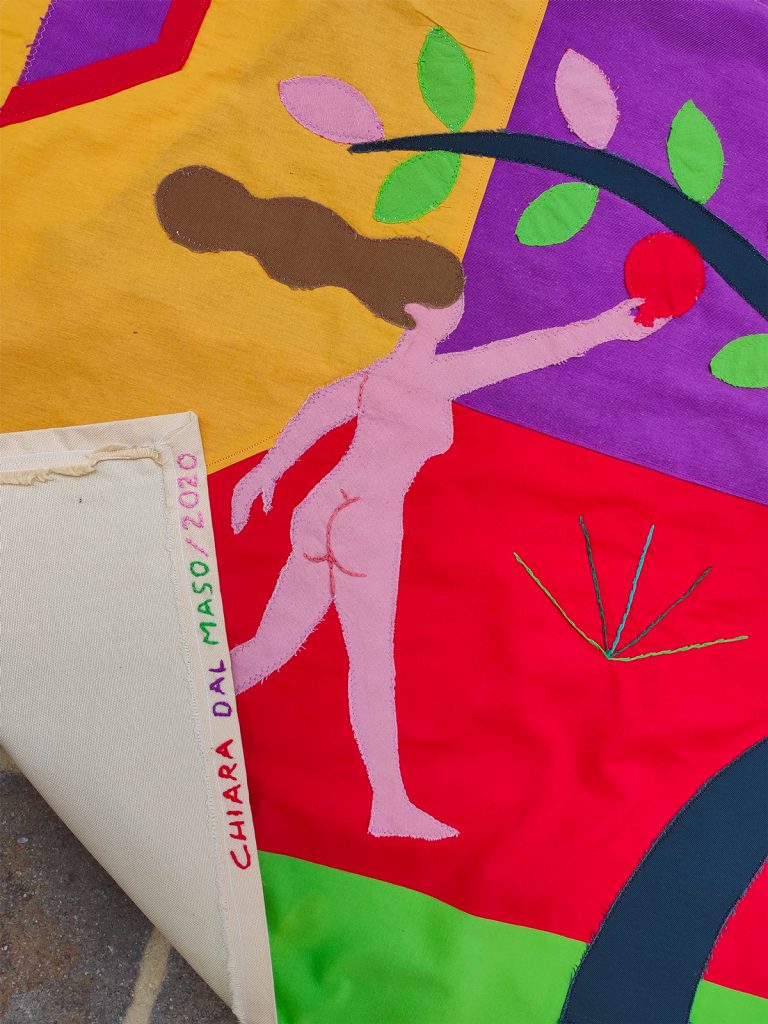 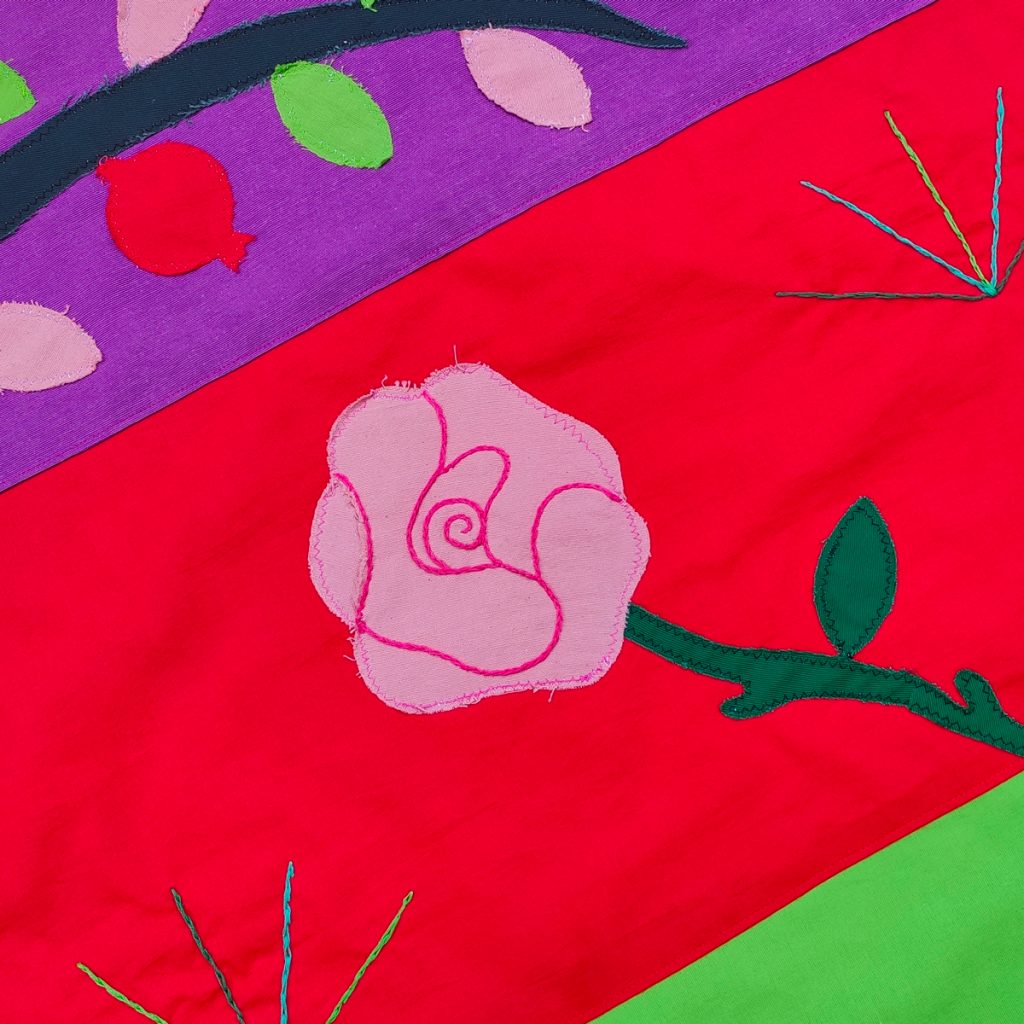 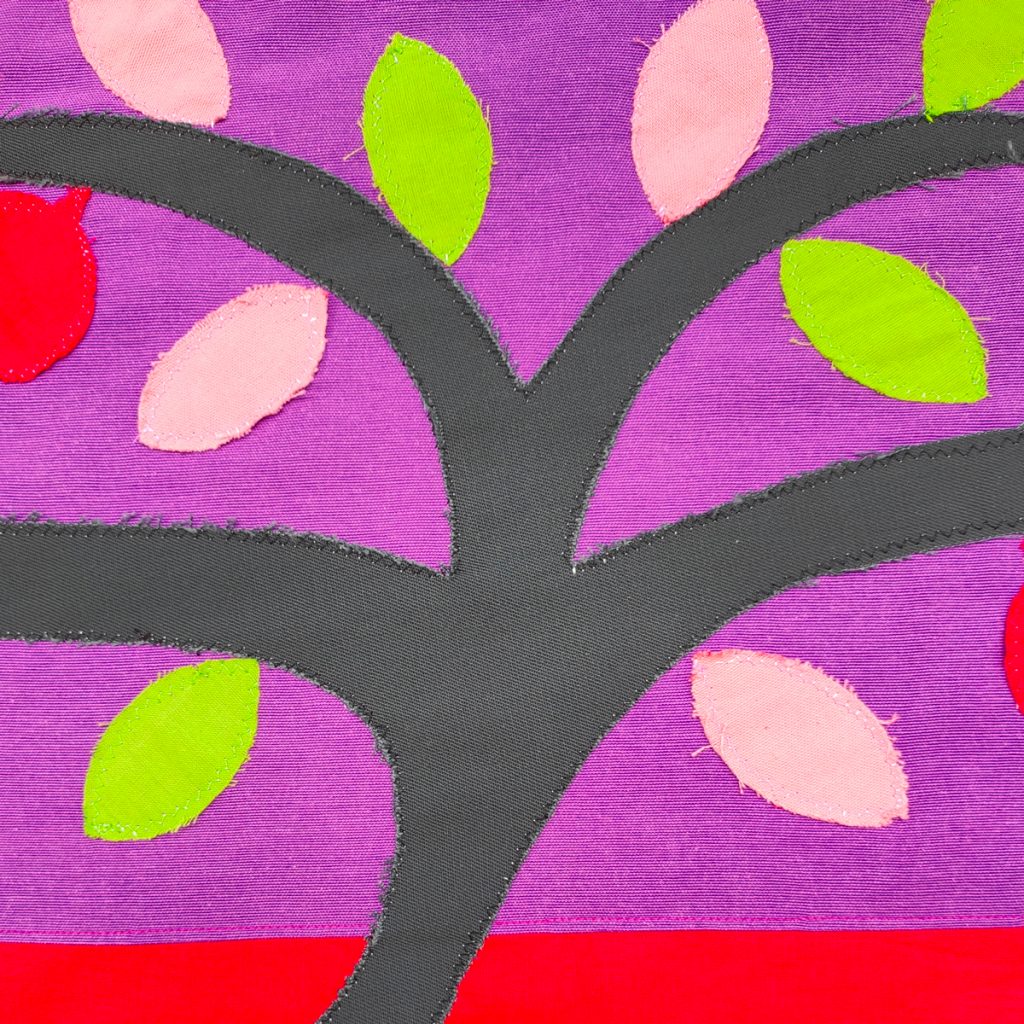 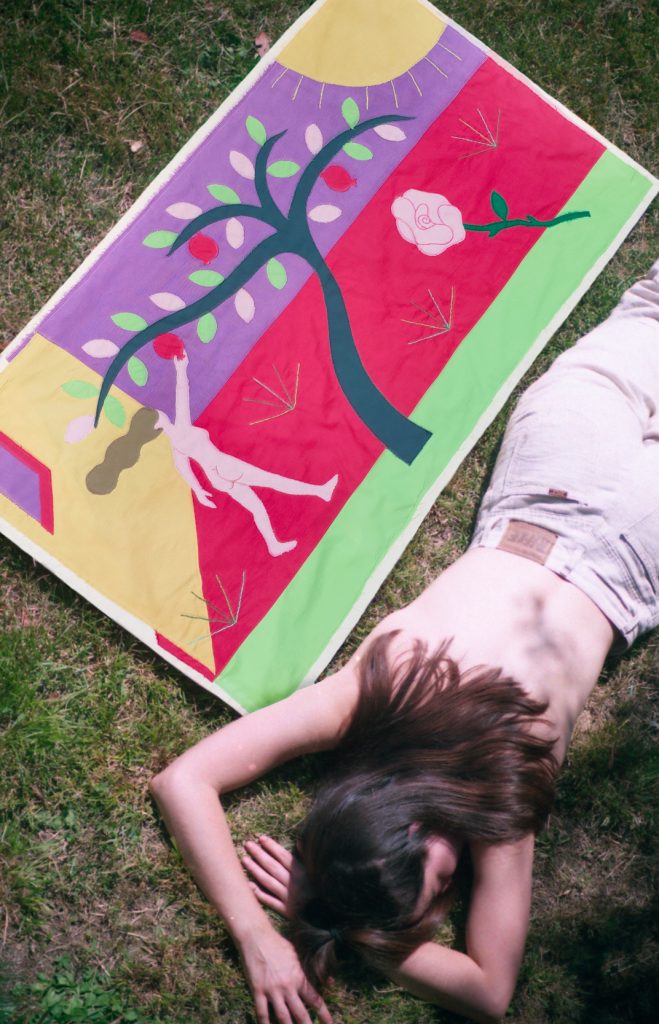 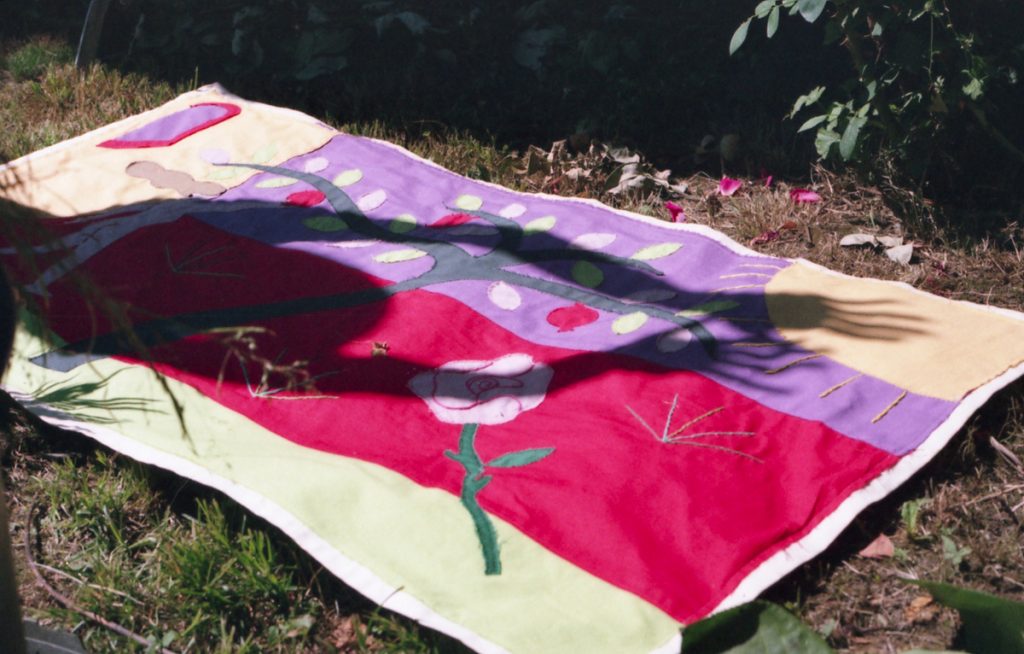 Rose and pomegranate are the two symbols of Paestum and recall Greek mythology, in particular the myth of Persephone. Kidnapped by Hades, the divinity ate six pomegranate seeds while she was in the underworld, and was thus forced to remain there for six months every year, becoming its queen and starting the cycle of seasons on earth.